Do you want to download Bluestacks for your Windows 10 or Mac PC?

However, the only thing deterring you from downloading it is the question of whether Bluestacks is safe.

You may get discouraged from downloading Bluestacks due to false information about this Android emulator. If you have not made up your mind, I will ensure that you understand and know that Bluestacks is safe for your PC.

What is Bluestacks App Player?

It is an Android emulator developed by Suman Saraf, Jay Vaishnav, and Rosen Sharma in 2009, and it is found in the USA. Bluestacks aids users to install Android applications on Windows 10 and Mac PCs. For the best performance, your PC’s RAM should be high. 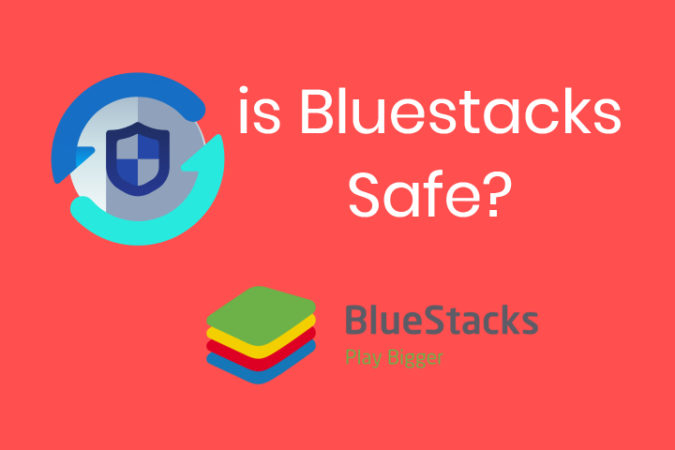 Yes, being the most popular Android emulator Bluestacks is very secure for use in Windows 10 and macOS. Although some antiviruses like Bitdefender consider Bluestacks as malware this is not true hence before installing it you need to deactivate the antivirus running in the background.

However, other antiviruses like Kaspersky, Dragon, Panda, McAfee, Norton, or Avira all recognize Bluestacks as safe to use Android emulator.

Since the development of Bluestacks, there have been several versions. They include:

The following are the features of Bluestacks.

With it being an app player, Bluestacks is one of the best ways to play Android games like Temple Run on your PC. Additionally, you can access other apps like WhatsApp or Instagram on your Windows 10 or Mac PC.

Being an Android emulator Bluestacks can be downloaded in your Windows 10 or Mac PC. First, it is free. You only need to visit the official Bluestacks website and get the latest version of Bluestacks 4 or 4 64-bit beta. Before downloading it, the following are system requirements that Bluestacks require before installation. You can get the Mac version here.

These are only minimum requirements. But if you want to use Bluestacks to its full capability, you need to use the latest and updated operating system on Microsoft Windows or Mac. The storage should be ample, and the processing speed should be high. With this, your gaming time on Bluestacks app player will be smooth and enjoyable.

Lowers processors speed. When Bluestacks is running on the background, it tends to lower the rate of your PC. That is why you need to use a PC with a high processing speed. In some instances, Bluestacks might crush your PC. Soon we will be showing you how to fix your Windows 10 PC if it crashes while using Bluestacks.

Thank you for reading and until next time. Adios.